Posted on September 10, 2018 by blogaboutwriting 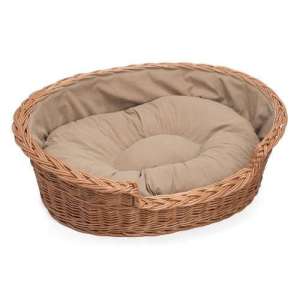 I write this sitting in the dog basket. (To paraphrase ‘I Capture The Castle’).

Actually, that’s not true BUT I could, if I wanted to, for Bonnie’s bed is empty.

She’s at the dog sitter’s, a day earlier than she really needed to go, due to ‘logistics’. So, OH is away, golfing and I’m home alone, which feels weird. Even though a dog doesn’t talk (really, they don’t), it’s like having a furry person with you, they’re such good company. When I laugh, for example (which I do, often, when I look at stuff on Twitter), she jumps up, as though she wants to join in with the fun. 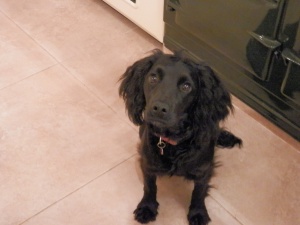 At first sight, it seemed rather promising: there’s no entry fee and it’s open to everyone, anywhere, published or unpublished. But, the ‘prize’ is publication on the website and the opportunity to have your story read by an actor. No actual prize then, as such.

I got myself into a little ‘debate’ with someone on Twitter who’d retweeted the competition. The ‘exposure’ she assured me, would be really valuable. Hmm, maybe. But you’ve only got 600 – 1000 words to ‘wow’ the readers of ‘Love Reading’ (those who actually bother to look at the winning story).

Let’s face it, ‘exposure’ is just a posh word for ‘free’ because unless you have a book to promote or there’s some other reason why you might want to get your name out there, it’s hard to say what you’ll really gain from ‘exposure’. You can’t take ‘exposure’ to Tesco’s and do your weekly shop with it, can you?

In the past, I’ve sent one or two pitches to magazines and websites that liked my idea but couldn’t pay me anything. (But, they promised, I’d get a ‘by-line’. ie: my name on the piece! Yippee doo!) I turned them down, by the way. If it’s a good enough idea, my theory is, someone, somewhere, will be prepared to pay for that article.

I know there are some literary festivals that expect writers to make an appearance without a fee (for the ‘exposure’ and because they can ‘sell books’). In 2016, Philip Pullman famously resigned as patron of Oxford Literary Festival because they refused to pay writers an appearance fee (something they’ve now changed).

I’ve recently joined the Steering Committee of Evesham Festival of Words (get me!) and I’m pleased to say that we do pay writers for workshops and talks. Some waive or donate their fees, which is always very welcome of course, but no-one is expected to work for nothing.

But back to short stories. I’m not saying you should never write for free. I write for free sometimes (this blog!) but there are plenty of short story competitions that offer good prizes (as well as ‘exposure’) and if I’d written a good short story, I’d be sending it to one of those, rather than a competition without a proper prize.

For example, the Writers’ & Artists’ Yearbook is running their annual short story competition which is FREE to enter (and has a great prize of an Arvon writing retreat) and which closes in February 2019. (There’s a children’s fiction one on there too, which closes at the end of this month).

OR, for a modest fee of £6, there’s the chance to win £500 (or other, smaller, amounts), in the H.E Bates short story competition. Head Judge this year is none other than Julia Thorley, a frequent and welcome visitor to this blog.

What do you think? Should we all just be writing ‘for the fun/love of it’? Is money a dirty word because this is ART we’re talking about? Or are we allowed to try to earn some cash (dare I say it, a living wage?) from writing? 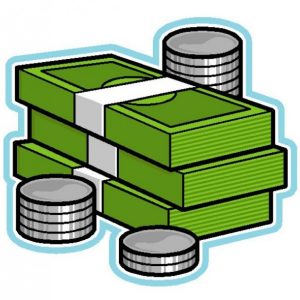 12 Responses to Writing for ‘Exposure’